I’ve been on a documentary mission since New Years when I watched “Making A Murderer”. I’m sure most of you have heard about that one. It’s been in the news almost every day. It’s about Steven Avery and his murder trial which appears to be biased. I won’t give away the details but with all the media attention he may get another trial.

Since watching that I’ve been watching many more documentaries on Netflix. There were 2 on Aileen Wournos, who was considered to be the first female serial killer. Charlize Theron played her in the Hollywood movie “Monster” a few years ago and was nominated for many awards after making herself look very ugly. The movie made her out to be a serial killer but the documentary told a completely different story. 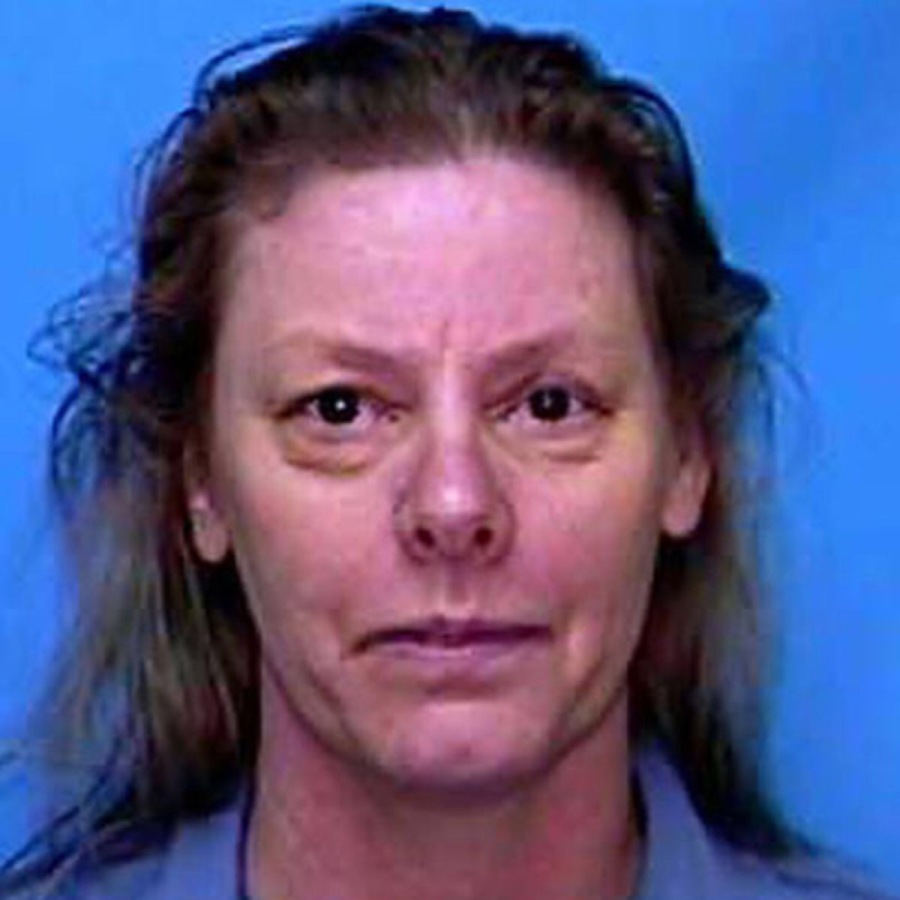 I’ve watched “Kurt & Courtney”about Kurt Cobain and his wife Courtney Love, “The History of the Eageles” about the band, and one about another band I like, “Journey”. All were so entertaining and provocative.

Have you seen any good documentaries?

I'm on a life changing journey to 40. There will be ups, there will be downs. I'm like a roller coaster but with more agoraphobia.

Poetry for Finding Meaning in the Madness

The Power of Art

A Total Eclipse of the Art

I'm just a normal bitch writing about what she feels... And exposing all Ya deep dark secrets that you won't tell anyone .Ok I'mkidding ...Chill...

Pain goes in, love comes out.