Yesterday, I shared a speech Justine wrote when she was 9 or 10, about her grandparents’ house and all the fun she, her sister and cousins had. You can read it here. I moved into that house at the same age, my 10th birthday to be exact. It was one of the best birthday gifts I ever got. The place was magical. People would slow down while driving by, just to stare.

It was a Victorian home with a huge wrap-around veranda with a turret. My father screened in the side portion and we practically lived there all summer. There was almost an acre of property and a big circular driveway in front.

Inside, there was a huge staircase leading up to the second floor covered in rich, red carpet that contrasted with the black and white tile floor below. My mother always dreamed one of us would come down that staircase on our wedding day and be married in the big foyer and although my sister did get married there, it was outside in a big wedding tent in the back yard.      Upstairs were four big bedrooms, a huge landing and a bathroom. I’m the eldest so I had my own bedroom, my two sisters shared a room that had all built in cupboards and drawers, and my brother had the front bedroom. My parents had a canopy bed in their bedroom which had a fireplace in it. When we had other families visit, all the kids would roll out their sleeping bags on the landing while the adults took the bedrooms. This happened frequently as we had lots of company. My cousin, Christine told me on the weekend that their family’s visit (my aunt and uncle and 5 kids) was one of the only vacations they took as a family. There was always something happening there. My parents loved parties and having company.
There was a huge living room, separate dining room,
both with massive picture windows facing the front,kitchen, breakfast nook and a big wood panelled den. Not the panelling everyone put on in the 60’s, this was the real stuff. Huge wide planks of thick wood. Both the living room and den had fireplaces and in the winter they were usually burning. The ceilings were 9 feet high and the place was hard to heat. 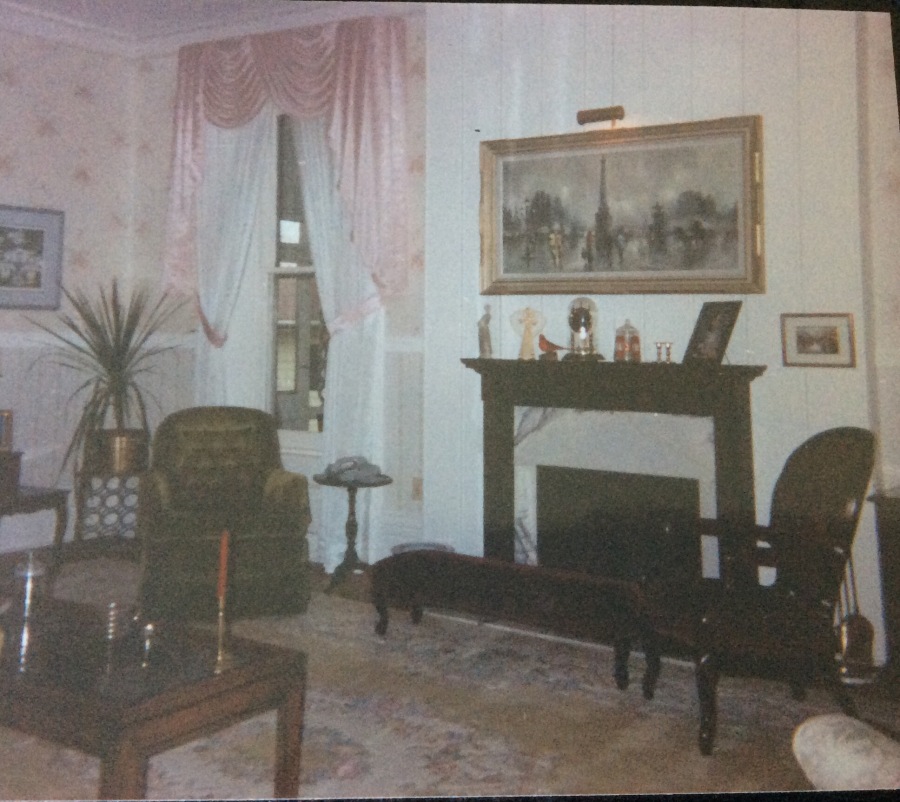 My friend, Kate will tell you that the best place in the house was the basement. It was divided up into little rooms and we played house there for hours. Kate was convinced that there was a secret passageway to the carriage house in the back and there was a dirt mound under the stairs we called the horse grave. We used to try and dig there in hopes we would locate the secret passage. We saw ghosts there too. It had a brick floor and it was damp and musty but we loved playing there. 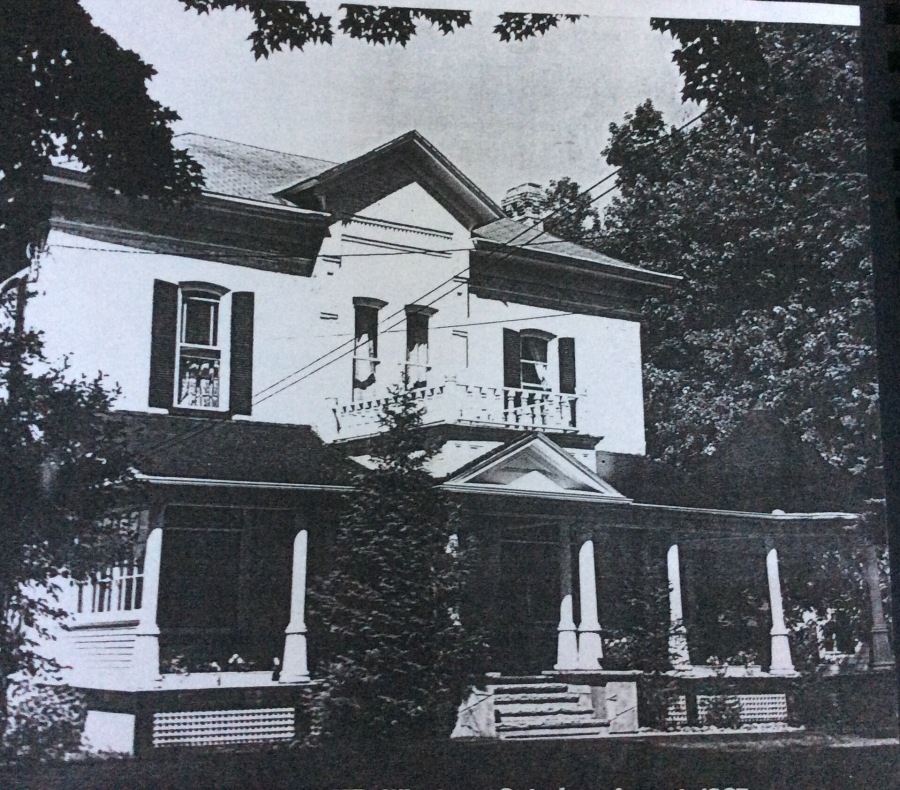 I lived there for 8 years until I moved to Toronto to attend college but my parents stayed there for nearly 30 years until my father died there and it was too big for my mother to maintain herself. We all loved the old homestead and have very fond memories of the fun we had there.

How to find a

How to apply, How to become, How to clean, How to treat, How to prevent and how to ?

A lonely magical world ready to be explored...

Where Myths Are Maybe Real

My Walk With God

Philosophy is all about being curious, asking basic questions. And it can be fun!